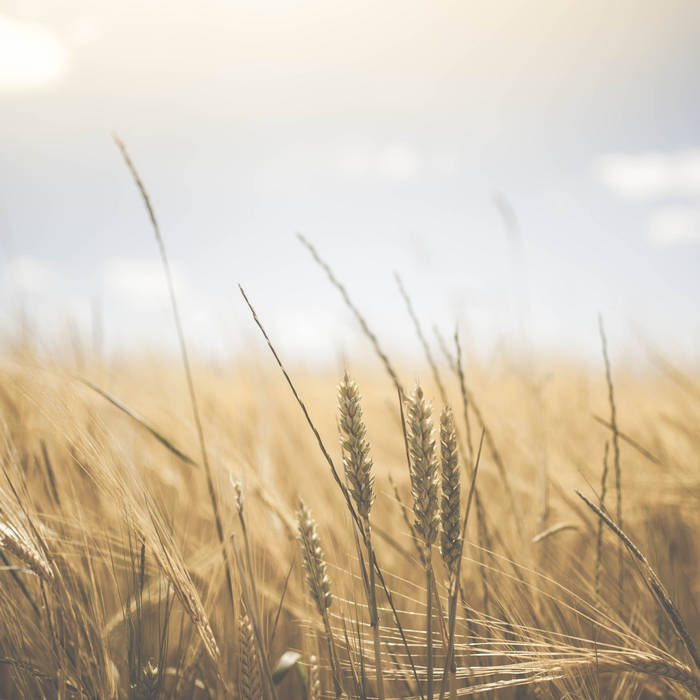 gstrizzolo Maravillous release from Purl. I can't select a favorite track because the whole EP is equally good.

rikm I always greet new Purl with excitement and interest, and their latest releases "Seraphine Wings" and "Emissary" are exceptionally strong additions to an already impressive catalog of work.

Beautiful and delicate, "Seraphine Wings" is an amazing EP of music, a wonderful introduction for the uninitiated and another reason for long time fans to celebrate...

This is a collaboration with Dewtone Recordings, released in two parts.

My journey with Dustin Morris, founder of Dewtone, began about a decade ago. I had been creating music mostly in isolation from a young age and, at that time, wasn't sure if there was a place in this world for it.

It can be a harsh reality, being an artist reaching out into the world with your heart exposed, not knowing if your art is 'good enough' and if there might actually be an audience for it somewhere. Though I had been able to make a few connections over the years, I was longing for some guidance and support in what felt like a rather lonesome endeavor.

When Dustin reached out to me I felt an immediate resonance. I was thrilled to have someone to show my accumulated works – someone who seemed to be just as interested in the music as in forming a lasting and meaningful relationship with me.

Only months after our initial connection, A Quiet Awakening from Purl surfaced as the inaugural release of Dewtone Recordings, and many more were to follow. I was relieved to finally have found a stable, nurturing home for my creations – and delighted to work with Dustin who has always shown the utmost care in every aspect of their presentation.

In addition to all the releases that were given wings through his own imprint, Dustin was instrumental in connecting me and my work with revered labels such as Silent Season, LoveZone Recordings and A Strangely Isolated Place. Our friendship has remained a stable presence throughout the past decade, helping me through some of the challenges I have faced as well as celebrating the achievements. I am happy to know him.

Emissary and Seraphine Wings make up the introductory chapters of a larger body of work revolving around the theme of rebirth, with a full-length album to follow later this year on Archives – another pillar of support in Purl's universe.

Emissary can be downloaded here: dewtonerecordings.com/album/emissary

"...lost among the trees, forgetting everything except the beauty that surrounds me. Nature reflects something deep within our being—the perennial joy that is the foundation of all existence. My intention with Purl is to let our true nature be felt and expressed through patterns of sound."

Purl is an alias of Ludvig Cimbrelius, also recording music as Illuvia and Eternell. ... more

Bandcamp Daily  your guide to the world of Bandcamp